Pazos del Rey vindicates the singularity of its origin, Monterrei, the denomination which is least well-known amongst the Galician wine regions and which for some time was known as “La Cenicienta Gallega”.

However, the area has shown throughout the years a great potential thanks to the exceptional combination of its soil, climate and grape variety. It is the only winemaking area in Galicia whose territory belongs to the basin of river Duero, as it is located in the Portuguese border at just 120 km from villages like Pinhao, which are in the heart of the Douro region of wines. In addition, it maintains the oceanic influence, making a combination that is very favourable for the cultivation of red varieties.

The most interesting characteristic we find in this area is its wide variety of soils, together with the microclimates in the slopes, which is where most of the vineyards we use to produce our wines are located.

The vineyards we work are located on the slopes of the valley, and they are mostly poor, shallow, sloped land with sandy-clay soils and a slate and schist base.

Our journey in this area started in 2007, which is when we set eyes on the special character of this land. The bodega’s history gave origin to the D. O. Monterrei. Built in 1965, it was conceived as a cooperative to which most of the winegrowers in the area turned to, providing a total of 4,000,000 litres in the 80’s. This colossal cog in the machinery of Pazos del Rey employed a total of 600 people and became the region’s economic lifeblood.

After a few years of decline, the region returned to the concept of a smaller bodega adjusted to the market, giving priority to quality over high-volume yields. This is why in the 90’s we built a small modern bodega with the technology to produce making quality wines.

Today, at the bodega we can still see reminiscences of the region’s past economic splendour and the cooperative’s facilities, which are no longer in use. It is a genuine journey back in time from which we look towards a future that inevitably involves reflecting the singularity of these small vineyards on slopes and their wide variety of orientations and soils. 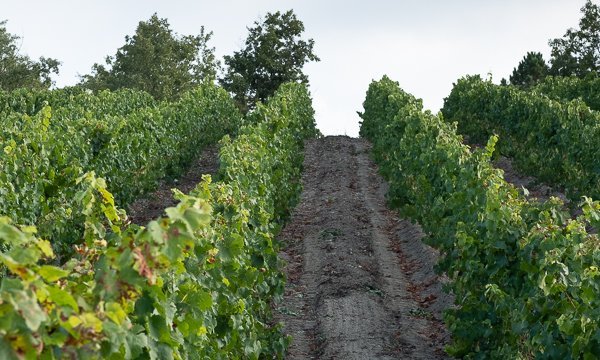 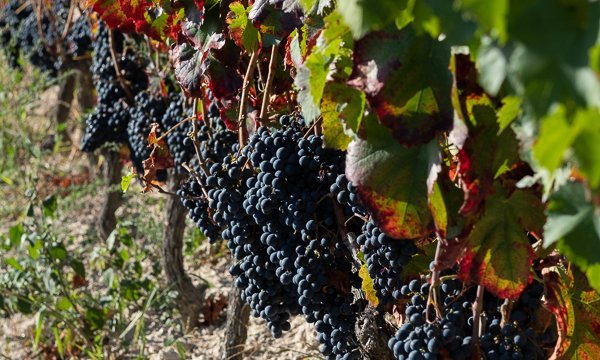 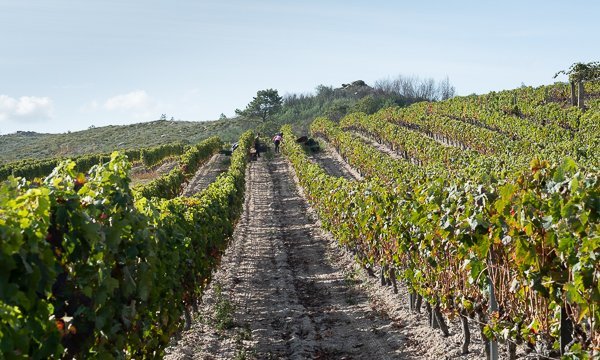 The peculiarity of vineyards on slopes

The wide variety of orientations and soils, in addition to the slopes’ microclimates, produce two very special varieties of Godello and Mencía. 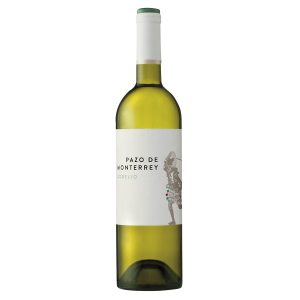 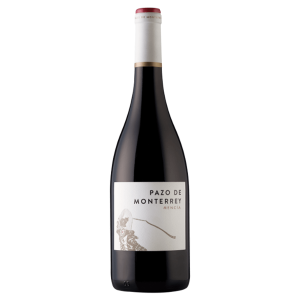 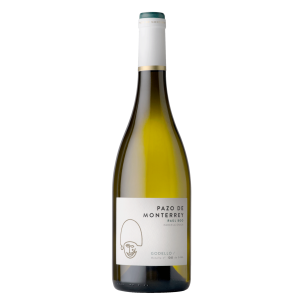 Being able to show through our wines the uniqueness of this unknown area is a real challenge and for us, the main motivation